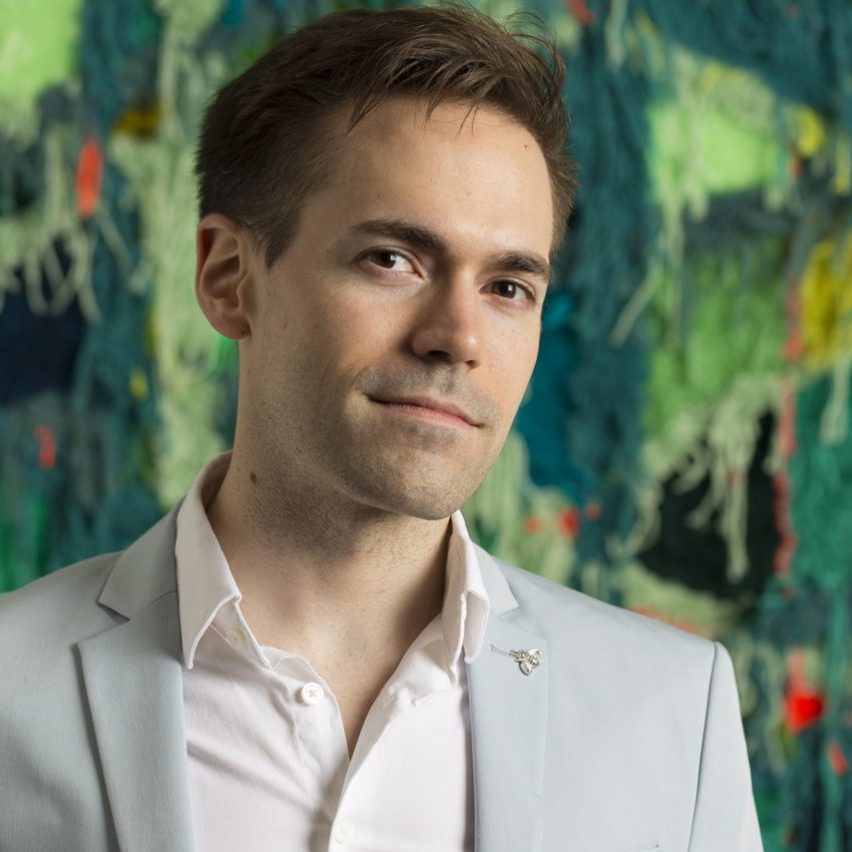 The Management Team of GGHK2022 is pleased to announce the appointment of  Shawn Griffin as Director of Arts & Culture.

Shawn has been actively engaged with Gay Games since the bid stage, attended Gay Games 10 in Paris 2018, has supported the organisation through a variety of avenues and is a committed Arts and Culture supporter as well as being a voice in the community. Shawn will work closely with members of the Arts and Culture team to deliver this important aspect of GGHK.

Shawn currently owns operates his own company, Shawn P Griffin Creative Services and is an active patron in the Hong Kong fine arts scene. He is a member of the Hong Kong Arts Collective and has participated in gallery exhibitions, performance pieces, and publications in 8 countries.

Originally from St. Louis, Missouri, USA, Shawn has studied in the US, Shanghai, and Hong Kong, and holds a Master of Fine Arts from the Savannah College of Art and Design. He has worked in all aspects of the creative industry from advertising agencies to in house roles to owning and operating his own business, as well as working in exhibitor, performer, and curatorial roles for local galleries and events.

In 2018, Shawn was recognised as one of “Hong Kong’s 30 under 30” by The Loop Magazine. He brings both business management as well as a fine art background to all of his endeavours, including his roles in the Gay Games Hong Kong.

Please join us in welcoming Shawn in to the Management Team!

The Gay Games is built upon the principles of Participation, Inclusion and Personal Best. Based on these values, since 1982, the Gay Games have brought together people from all over the world, with diversity, respect, equality, solidarity and sharing.

The Gay Games is open to participants of all ages, experience levels, sexual orientation and physical ability. The Gay Games Hong Kong 2022 will be the 11th Gay Games and will be held in November 2022. 36 sports and 11 cultural activities are planned to include more than 12,000 participants.

If you are interested to join the GGHK team, please check out more information here.

Instagram
Facebook
Twitter
Youtube
Weibo
We use cookies to personalise content and ads, to provide social media features, and to analyse our traffic. We also share information about your use of our site with our social media, advertising and analytics partners who may combine it with other information that you’ve provided to them or that they’ve collected from your use of their services.
ACCEPT
REJECT READ MORE