SCMP: “Hong Kong to propose hosting the gay Olympics: ‘the Gay Games needs to come here because we need to improve LGBT rights’” 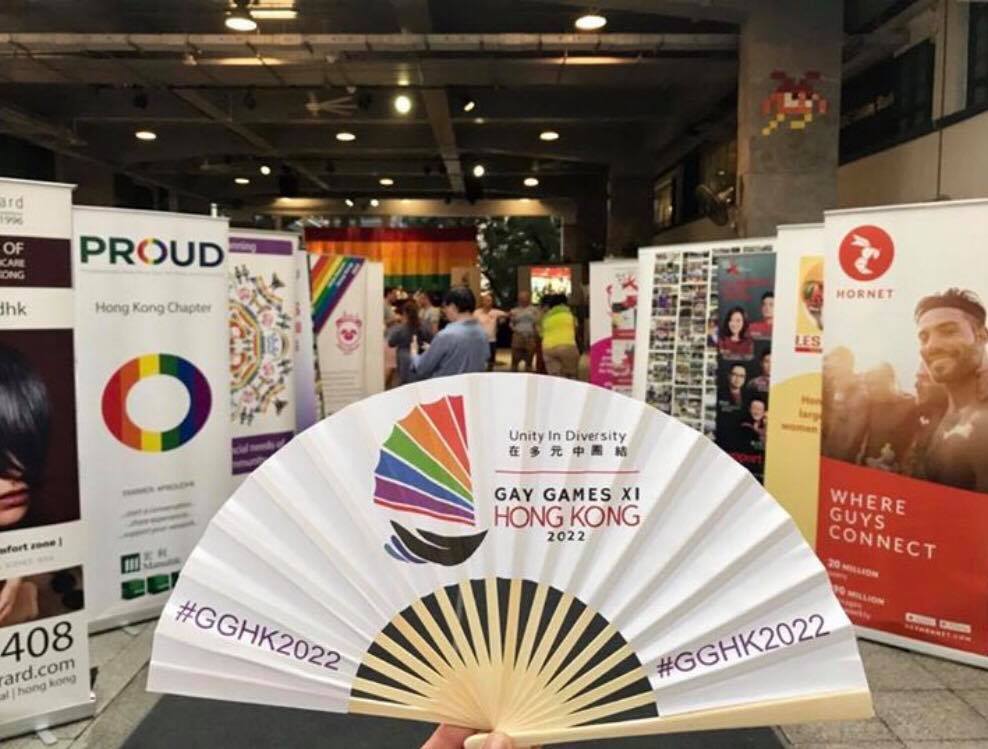 International Federation of Gay Games board member thinks Hong Kong needs the event to bring focus on its failure to support LGBT rights.

As Hong Kong eyes up hosting the 2022 “gay Olympics”, the international federation behind the global sports event says it could ultimately choose the Asian city in a bid to shine a light on its poor same-sex rights record.
Hong Kong was listed this week as one of 17 other cities in the running to host the Gay Games, including Los Angeles, San Francisco, Washington DC, Tel Aviv and Cape Town – but the territory could be the first and only Asian city to be nominated to host the competition.

The Gay Games was first hosted by San Francisco in 1982 and since then has gone on to become the largest international sport and cultural gathering for athletes, musicians and artists.