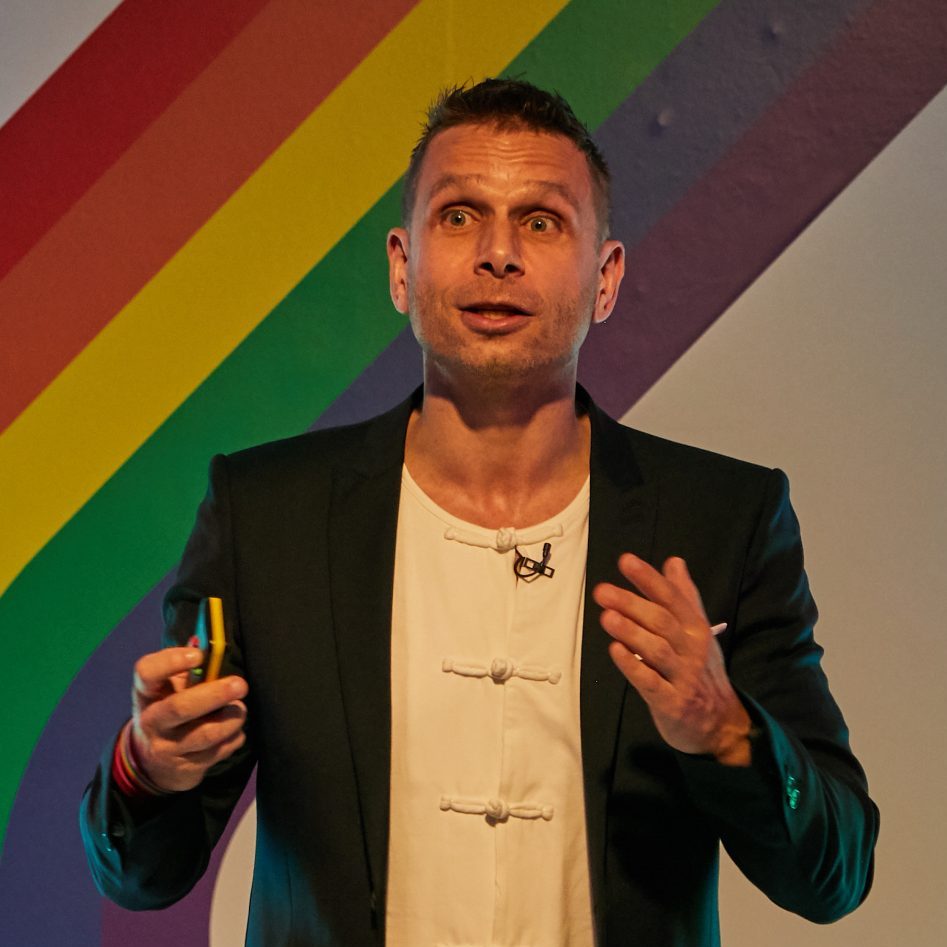 Dennis Philipse went from being picked last in gym class in his native Holland to bringing the Gay Games to Asia for the first time.

I had attended the Gay Games in Amsterdam in 1998 and it was an amazing experience. I was living on the canals at the time and remem­ber opening the doors and finding the whole city overwhelmed by this big influx of LGBT people. In 2014, I reached out to the Federation of Gay Games, asking how I could bring the event to Asia.