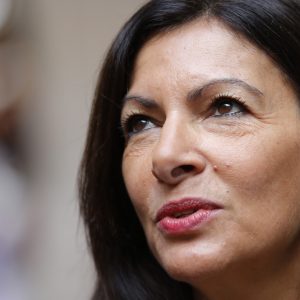 Paris Mayor Anne Hidalgo said the French capital is hopeful it will stage the most successful Gay Games in history next year.

Speaking during a press conference at the Stade Sébastien Charléty, Hidalgo suggested expectations are high for Paris 2018.

“Paris is recognised throughout the world for its fight for equality and the defence of the rights of LGBTQI (Lesbian, Gay, Bisexual, Transgender, Queer or Questioning and Intersex) people,” the 58-year-old said.

“Hosting the 2018 Gay Games is a satisfaction and an honour for our city.

“We hope that this event, which will bring Paris to the international level, is the most successful.

“This event will of course be sporting and festive, but also an opportunity to remind us that the fight against all forms of discrimination must continue, and that even an open and tolerant city like ours must work to reinforce the inclusion of all.”