“How Grappling (Wrestling) helped me to overcome my fears”

“Being gay in the grappling community is rare, and being gay and Asian is one in a million. For the first ever, I was able to introduce myself without the fear of being rejected for being too gay or feminine. “

“jūjitsu when translated from Japanese to English means “gentle art.”

My name is Marc Luong from Allentown, Pennsylvania.

I am a Brazilian Jiu Jitsu (BJJ) practitioner for 6 six years. I have wrestled in high school for 4 years which have help me immensely with jiu jitsu. Both styles of fighting are completely different from each other yet still in the family of grappling. Wrestling had always been difficult for me in high school.

I considered myself fragile, feminine, awkward, gay, and “too Asian” growing up wrestling in the powerhouse of Pennsylvania.

I found that I couldn’t keep up or win, but I’ve always been liked by my teammates for being kind. I really tried to be masculine during that time, and I was too scared to admit I was gay for fear of rejection.

What was even amazing was the kindness and passion of my instructors, both are similar to my size and build but are greatly respected in our community of BJJ.

The men and women from my school come from different backgrounds and belief, but we come together many times a week to train and support each other. They are my family because our jiu jitsu lineage runs deeps in each of us.

At the beginning, I tried to be masculine and pretended to like girls. For almost two years, I tried to keep my sexuality unknown for fear of losing my family.

Finally, I figured that none of them cared about my sexuality. They all cared about me and treated me like a little brother because of my kindness and passion.

They respected me because I am a great fighter. Because of them I trained harder and many times a week and even twice a day. However I was slowly burning out. I couldn’t keep up with the elite fighters of the east coast. I’m a 30 year old working full time trying to compete with younger individuals making this their career.

My teammates always told me that winning doesn’t matter as long as you give it your all and they love me and respect me. However, I felt like I was disappointing the family and myself.

It was high school all over again, I couldn’t keep up with the straight boys and kind of lost motivation.

Eventually, I found the Sin City Classic and I was beyond excited to go and meet them. Being gay in the grappling community is rare, and being gay and Asian is one in a million.

I had to meet my LGBT family at this event. For the first ever, I was able to introduce myself without the fear of being rejected for being too gay or feminine.

All the participants accepted me because I was one of them. A gay man in a straight man’s sport that just wanted to be respected.

They loved me for my enthusiasm and my kindness. They respected me because of my skill and passion.

One of my favourite moments was when a random spectator walked up to me and told me that he was inspired. I was like him, a small feminine person. I showed him thats it’s okay to fabulous, and you can still be part of this sport and this family even if you don’t look or act the part.

So I thank the Sin City Classic for that weekend. The athletes all help me find a purpose in grappling again. I’ve been struggling so hard this past year to find meaning in this sport.

Even though I won’t be the best in Jiu jitsu, I now know I can give at least hope to another feminine tiny gay Asian boy living in the middle of nowhere to do this and to believe in himself and to know that he doesn’t have to hide who he is as a person.

I just have to try my best on the mat and believe in myself like everyone at Sin City did. I can’t thank them enough. I will think about all of them when I compete throughout this year.“ 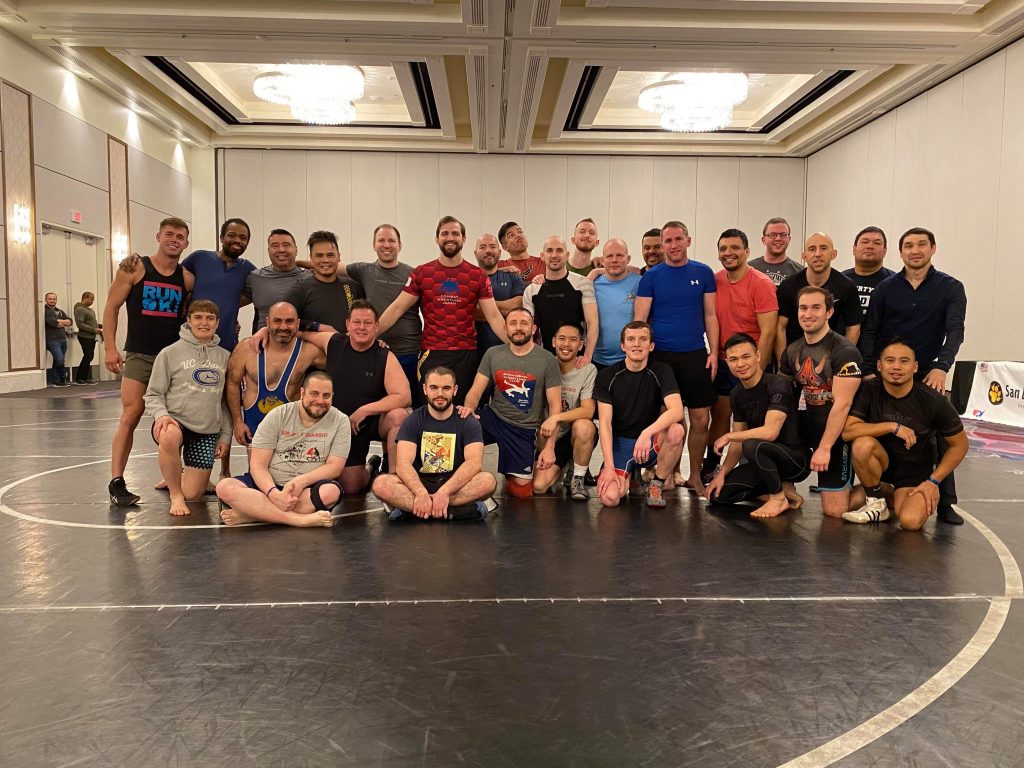 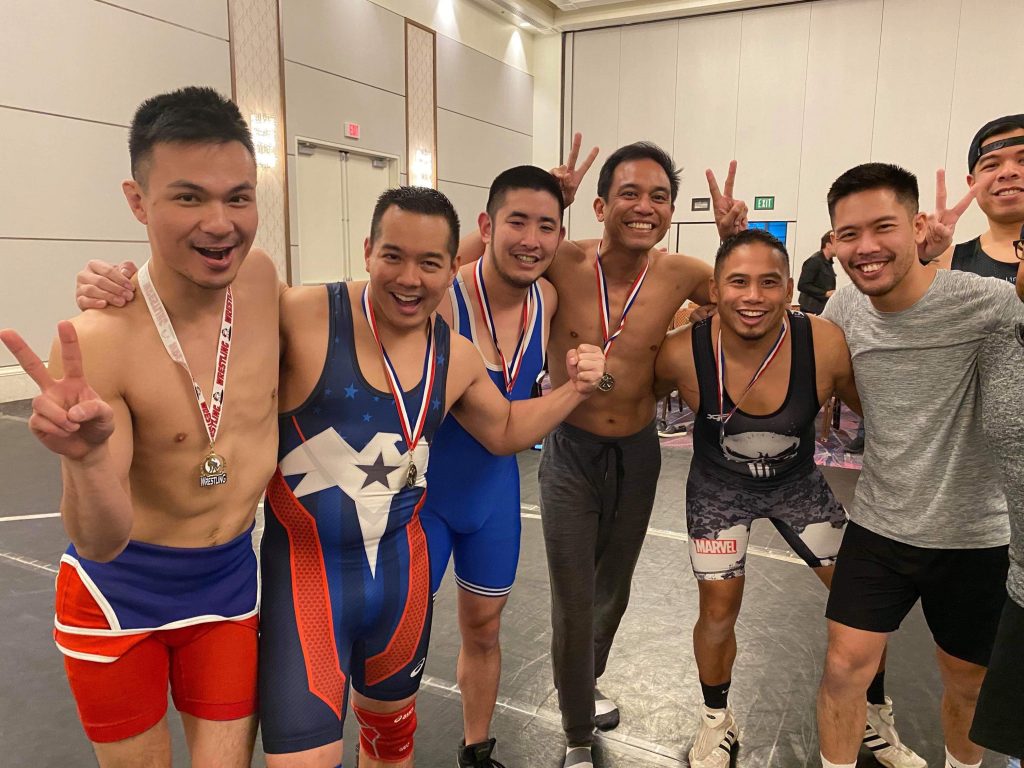 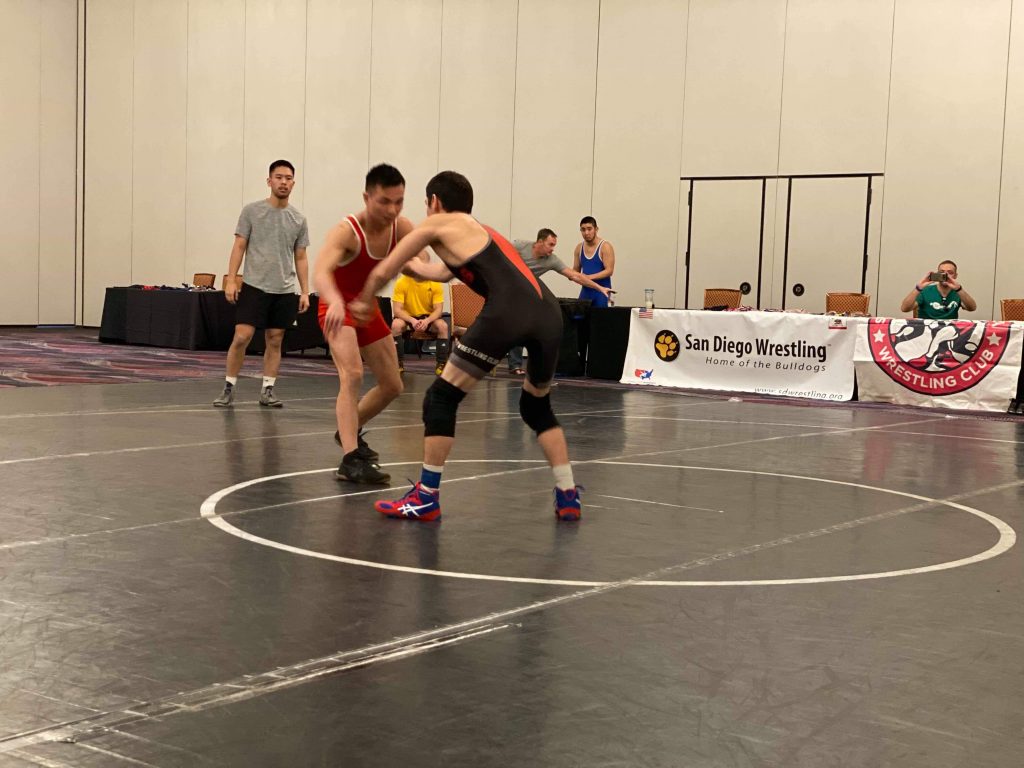 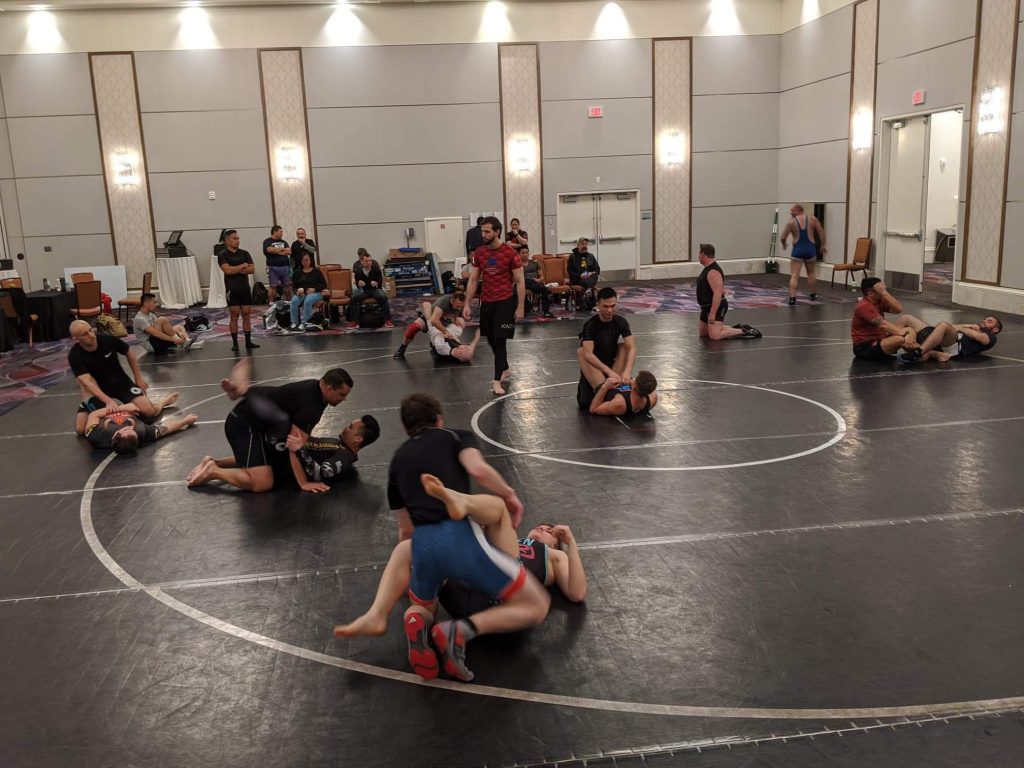